Learn the Sanskrit pronunciation and melodic rendition for both voice and harmonium of this sacred chant to Saraswati, the Goddess of Knowledge and the Arts. "Jaya Jaya He Bhagavati..." is a beautiful and profound chant that is ideal for all devotees and seekers. 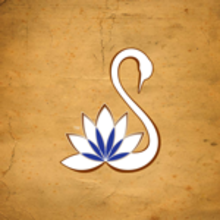 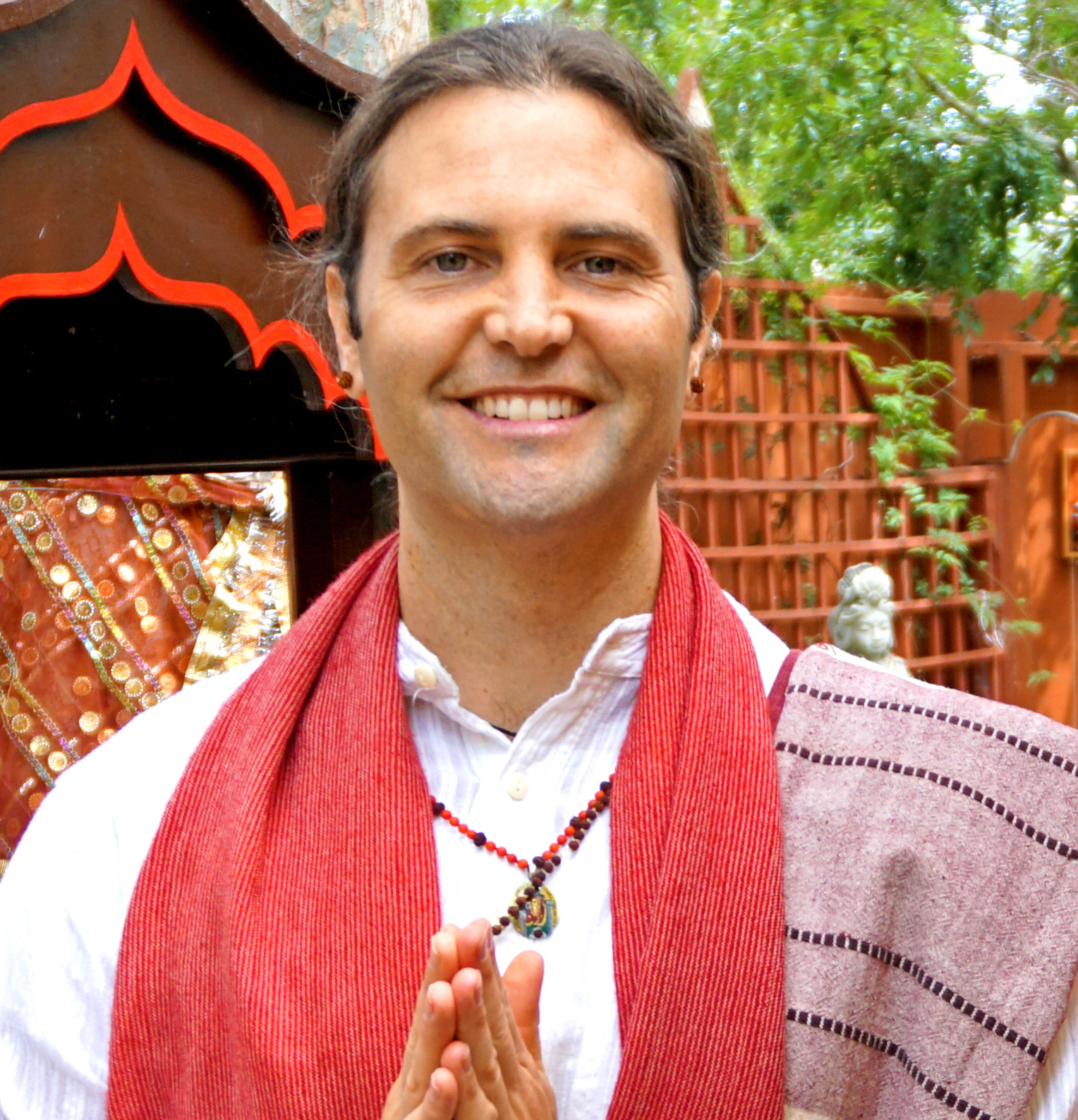 Naren is a teacher and priest of India’s sacred traditions. Sacred music is an integral part of his life and offerings. He began his spiritual search at a young age, drawn to Paramahansa Yogananda and his teachings. He became a monk of the Self-Realization Fellowship Ashram. For 14 years he studied, served the SRF mission, and lived the pure, disciplined life of a monk.

During those years he especially concentrated on India's spiritual heritage, yoga sadhana and devotional chanting. He learned Indian bhajans and the swarsadhana foundations of dhrupad music.

In 2010 Naren, with the support of his spiritual counselors, chose to leave the ashram and expand his lifework and spiritual search. During his pilgrimage to India that year, Naren was invited to be a resident guest scholar at the ITC-Sangeet Research Academy in India, where he studied with maestros of classical music, concentrating on the foundations of bhavsangeet.

In 2012 Naren founded Sangita Yoga, through which he teaches and offers sacred music and rituals in various spiritual centers, universities, cultural and interfaith centers throughout US and México (Naren is fluent in Spanish). He also released several albums.

The mission of Sangita Yoga is to offer the experience of India's sacred music and to be an authentic and accessible resource for learning.

Naren continues to deepen and expand his spiritual spiritual life at the Kali Mandir, where Naren serves Ma as a pujari (priest), and throughout his travels to other communities and ashrams. 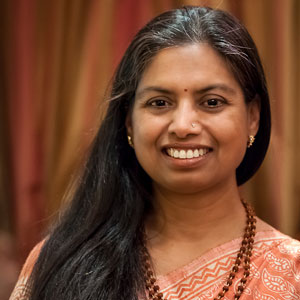 Lopamudra has been a part of Sangita Yoga since its inception, working on translations, teaching language, and offering cultural guidance and inspiration. Her passion to preserve the traditions of her homeland brings a special quality and grace to Sangita Yoga.

Born in Kolkata, India, she was naturally drawn to the sacred art and culture of her homeland. Her degree in Philosophy from University of Calcutta reflects her deep interest and study of the spirit. As an ardent devotee of Kali and a disciple of Paramahansa Yogananda, Lopamudra has practiced yoga meditation and chanting of Sanskrit prayers and mantras for most of her life.

Later studied interior design and started a residential design business. Her career expanded to other areas of commercial design and art and is now enhanced by the study of Vāstu, India's architectural science.

by Babette Matheu
Thank you for your beautiful music and teaching ability. I love your choice of prayer. The explanation and sound are really good!
by dario ampudia
by Sandy Naimou
Read more

by Babette Matheu
Thank you for your beautiful music and teaching ability. I love your choice of prayer. The explanation and sound are really good!
by dario ampudia
by Sandy Naimou

by Katja Grunther
How very deeply beautiful this song is, and how beautifully you teach it - from the pronounciation, to the feel of the melody, to the feel of the words, to the spirit of what those words mean, to the heart of how one can sing it. Naren, to hear you sing is a gift. Many many thanks. I am new to the vedic chants, have only recently (4 months ago) discovered Kirtan, and have fallen in love I think. I don't have a harmonium (yet) but am thrilled to get to learn how to sing, even a little, these songs of the spirit. I just wanted to add also, how simple, how right, and how very beautiful it feels, your description Naren, of the river of song, the river of sound, the Akah, the Ah, upon which we may place the prayer boat (once we have learned the words through Lopah's fine instruction) filled with our invocation, our prayer, to this goddess of all art, all music, all beauty... what a gift for me to have stumbled on your video introducing Kirtan (found it on vimeo) which lead me to your website...
Buy $7.00